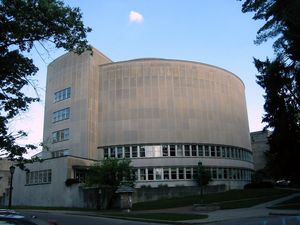 institutions for the study of music, the Indiana University Jacobs School of Music plays a key role in educating performers, scholars, and music educators who influence music performance and education around the globe.

The more than 1,600 students who study at the Jacobs School benefit from the intensity and focus of a conservatory combined with the broad academic offerings of a major university. The essence of a great music school is its faculty, and the more than 150 full-time faculty members in residence at the Jacobs School include performers, scholars, and teachers of international renown. In addition, many top musicians and scholars come to the school each year to give master classes and guest lectures or to serve as visiting artistic directors, conductors, and faculty.

The breadth and number of performance opportunities are unparalleled in college music study, with the school offering more than 1,100 performances a year, including eight fully staged operas. The school's facilities , including five buildings located in the heart of the IU Bloomington campus, comprise outstanding recital halls, more than 170 practice rooms, choral and instrumental rehearsal rooms, and more than 100 offices and studios. The grandest facility is the Musical Arts Center, which features technical capabilities that are among the best in the nation.

IU Jacobs School of Music graduates include some of the world's most successful performers, conductors, composers, music educators, scholars, and managers of arts organizations.

On November 17, 2005, it was announced that a $40.6 millon gift was given to the school by the late David H. Jacobs and his wife Barbara B. Jacobs. The school was then renamed the Jacobs School of Music. 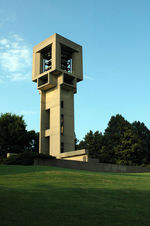 Notable Faculty, past and present