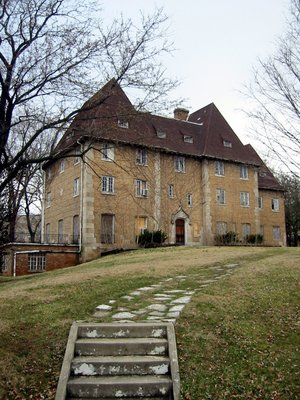 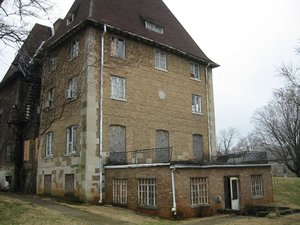 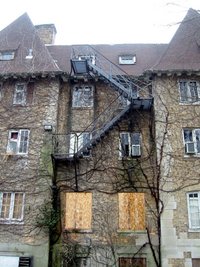 The Kappa Sigma House was an old fraternity house on the Indiana University campus at 1503 E. 3rd Street. It was built in 1926 in the French Eclectic-style architecture, which is almost unique in Bloomington. Myron Pugh was the architect. Kappa Sigma Fraternity moved to a new location in the 1960's and the building was the home of other Greek organizations before eventually being vacated. It was the site of an impromptu performance by Hoagy Carmichael, a member of Kappa Sigma during his time at Indiana University, in 1938. Carmichael likely never lived in the house as it was completed after Carmichael graduated from Indiana University.

In April 2006 the house was demolished against the protests of many Bloomington residents.