Steve Volan is a gangly but prominent businessman, politician and leader in Bloomington. His nickname is "Tall Steve" because he is well over 6 feet tall. He owns The Cinemat and is on the Bloomington City Council. He also runs a chess club that meets around town. 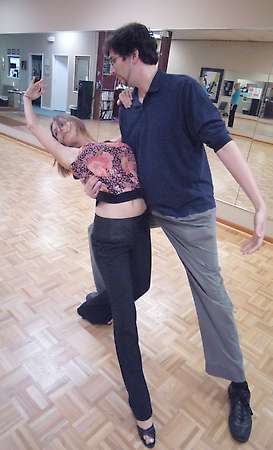